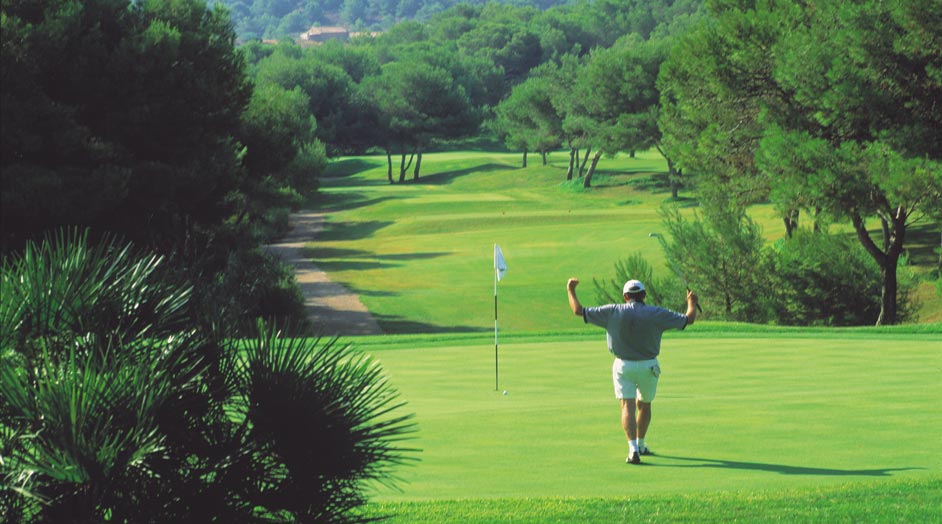 2 green fees for the price of one

La Manga West Course design closely follows the natural contours of the undulating land. Its distinct character makes it a good alternative to the other, more classical championship courses.It is a deceiving course, with frequent changes in elevation with which to contend. The breathtaking views, undulating fairways & fast greens make this course really exciting to play.

If there were one sport that distinguishes La Manga Club as one of the best sports resorts in the world, it would have to be golf. In recognition of its 45 years of existence and thanks to the quality of its facilities and its wide offer of services, the resort’s golf club has been granted in 2017 the title of “Real Golf La Manga Club” by The Royal Household of Spain. This high distinction has been possible thanks to the invaluable support of the Royal Spanish Golf Federation, Golf Federation of the Region of Murcia and Regional Government of the Region of Murcia.