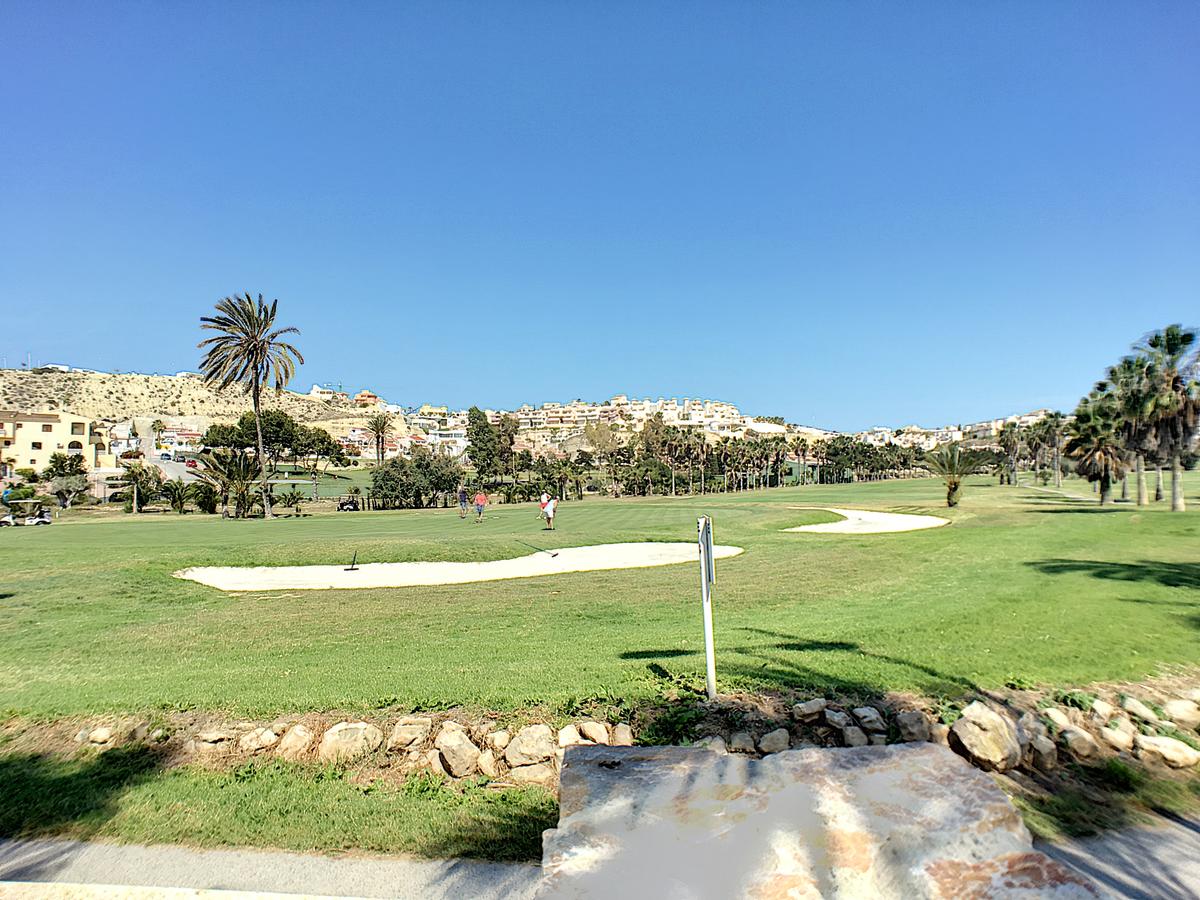 10% Discount off green fees on the public rate

20% Discount off green fees on the public rate

Golf Club La Marquesa, as today we know it, was founded in 1989 and designed by Justo Quesada, under the name of “Club de Golf Quesada”. Because of its relative proximity to the city of Alicante quickly it landed a number of partners, and at certain times was estimated that 80% of players in the province had given their first blows on it.

In 1994 it changed its name to “La Marquesa Golf & Country club”, a name that thanks to real estate projects Quesada family released throughout Europe as the flag of an ambitious residential project called Ciudad Quesada, a large complex with more than 15,000 houses around the golf course.

This was precisely the international character of the community that gave the golf club La Marquesa such a cosmopolitan condition. It’s amazing to see how many nationalities emerged partners and always in perfect coexistence.

During all these years there have been significant changes, both technical and design improvements, while respecting the principle of offering a varied course where the player can also practice their favorite sport and have fun.