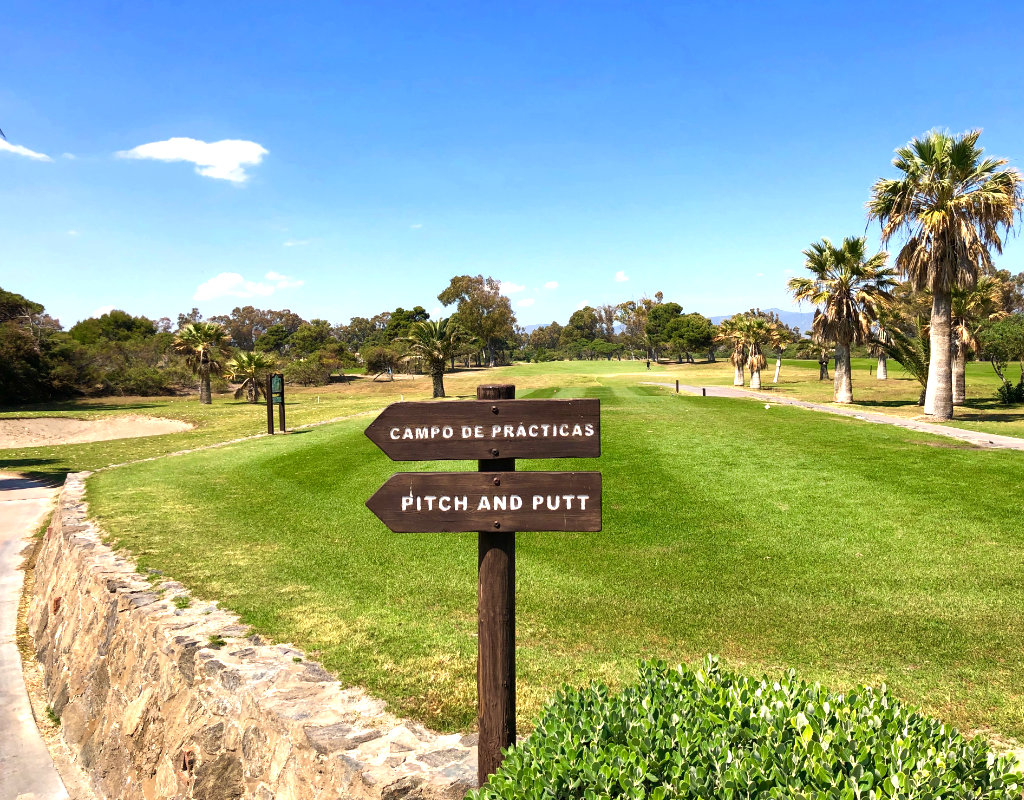 20% Discount from the public rate at the time

he Parador Malaga Golf course is Spain’s oldest and was opened in 1925 by the Royal family. It is a slightly longer than most average courses, running 6204m in total. Designed by Scottish architect Tom Simpson who is acclaimed for his courses at Turnberry and Muirfield, the Parador is a beautiful, immaculately maintained course that has been host to several major competitions over the years including the Turespaña Masters Open de España in 1992 and 1999.

Originally it consisted of 18 holes, but a further 9 were added in an interesting link style in October 2004 making it more suitable for players of all abilities. Many players regularly find that the winds coming in off the sea can make a real challenge of some of the holes. Pines, olives, palms and huge flowering hedges, not only add to the scenery but also provide cover for the resident flocks of parakeets often seen flying overhead.

The natural contours of the sand dunes were incorporated in the design and give the mature fairways and greens a very pleasing appearance. The Parador is full of exceptionally long par 3’s and par 4’s, especially on the back 9 holes and will test a player’s confidence in long irons and fairway wood. The tidal seawater lagoons change their size and shape which adds a clever element of variation and surprise to the game.

Adequate parking is available at the clubhouse and there is also a driving range, putting green and pro tuition. The bar and restaurant are situated close by at the Parador Hotel and there is also a bar at the 9th hole for those needing refreshments during the game. Many golfers stop off at the beach bars which are very busy during the summer months. Situated only 3km from Malaga airport, the Parador is extremely popular as a final round course for many on their golfing holidays on the Costa del Sol.